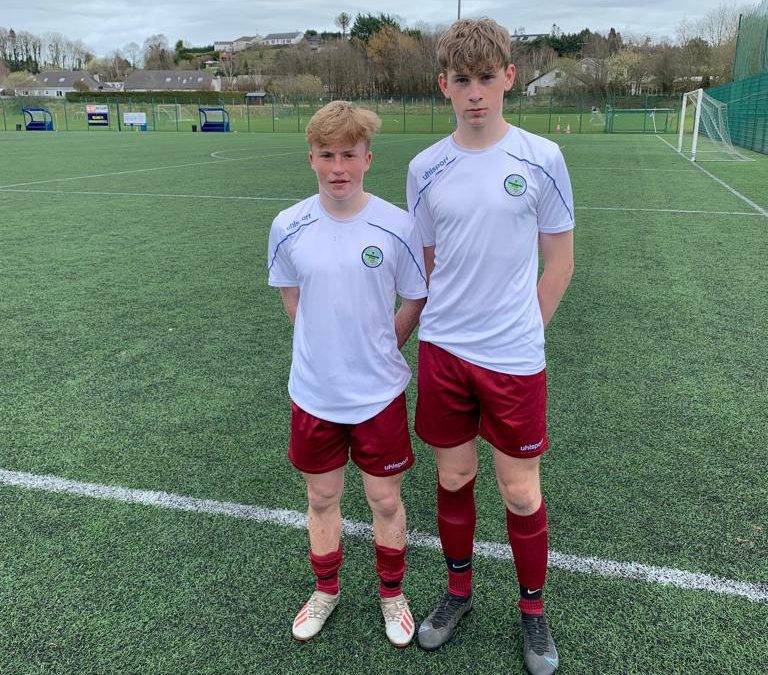 It was another busy weekend on the field with a plethora of matches down for decision. 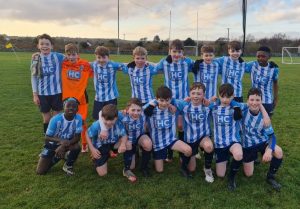 Pride of place this week goes to the U12A’s who moved into the Connacht Cup final with a 3-1 win over old rivals Mervue United. This was tremendous game played by two good sides going full tilt from the opening whistle. Salthill Devon’s extra class in attacked proved the deciding factor with Jonathan Echefu grabbing a hattrick. They will play Strand Celtic form Sligo in the final.

Also marching into the Connacht Shield Final are the Under 18’s thanks to a great goal from Alan Conneely where they edged out Colga by the narrowest of margins in a keenly contested encounter.

The under 12′ B & C’s lost their league games to Colmanstown and Colga respectively  while the U14 B’s shared the spoils with Athenry B. The U14 Girls had a win over Cregmore but the U14’s came a cropper against Knocknacarra.

The U14 a’s found Mervue too strong and the ‘Junior B’s came  close against Corofin before going down 2-1 in The Jack Lillis Cup. 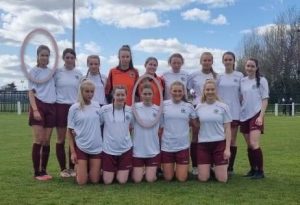 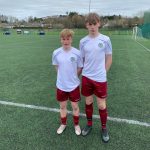