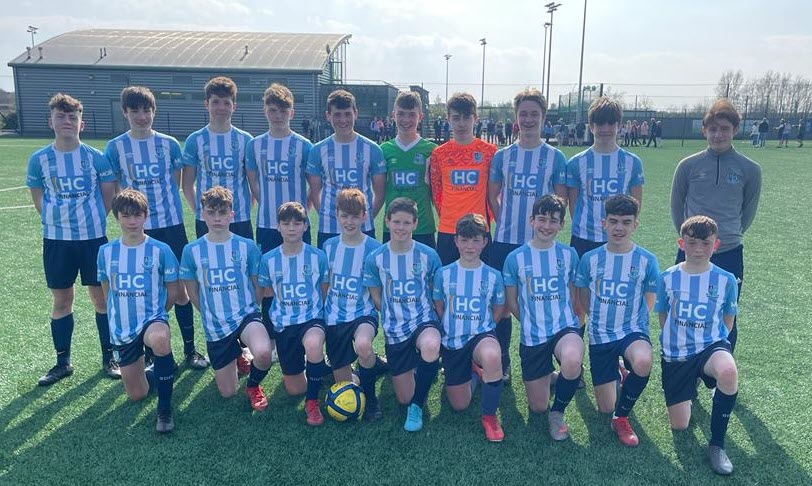 Pride of place this week goes to Matt and Shain Sutton’sU15’s who took on Portlaoise in the last eight of the Irish Cup and thoroughly deserved their 4-2 victory at Drom. Goals came from Oisin Maher, early the opening half before teh visitors grabbed two goals to lead 2-1 at the break. 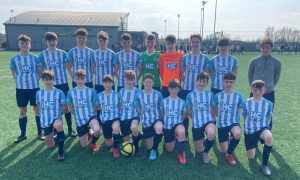 The under 12’s had a great 5-2 win over Renmore in the league, with the under 12B girls also scoring 5 against Colga 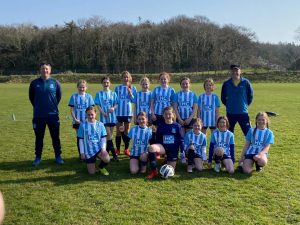 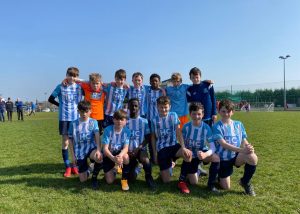 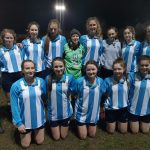 In other league games at the weekend, The u17 Girls had a great 5-0 win over Moyne Villa, while the senior women’s team also banged in five against Oranmore.

The U18’s scored seven in teh Connacht Shield game with West Coast, while Victor Collin’s Junior team had good 2-0 win away to St Bernard’s to keep up their challenge for the league title.

Meanwhile the U11’s  took a trip to play St Mochta’s on Saturday last before going to the Aviva to watch Ireland take on Belgium.

A great day was had and the club owes a great ‘thank you’ to Shane Cox and his coaches who took the time out to travel. 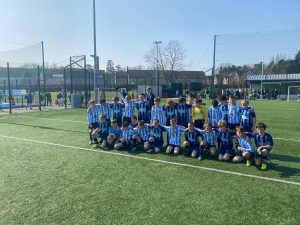 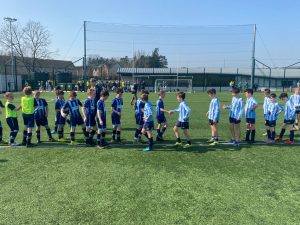 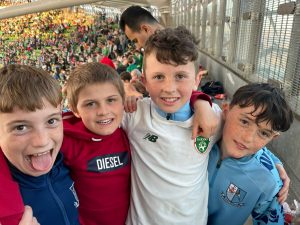