The U12B Girls got off to a good start in the League today beating Knocknacarra C in a tightly contested game.  Captain for the Day Abbie Killeen scored plus two more from Grace Coyle sealed the win.

Great start for Conor Killeen a former Salthill Devon player and now Manager for the season. Conor also played League of Ireland football and wore the green shirt as a Universities International.

Meanwhile there was a great start to the premier league today for the U12A  Girls. Goals from Ailbhe MacNeil (Hat trick Hero) Captain, Orla Costello and Holly Gallagher saw Salthill Devon deliver a convincing win. Congrats to Manager Brian MacNeil and Assistant Conor Costello and all the squad. 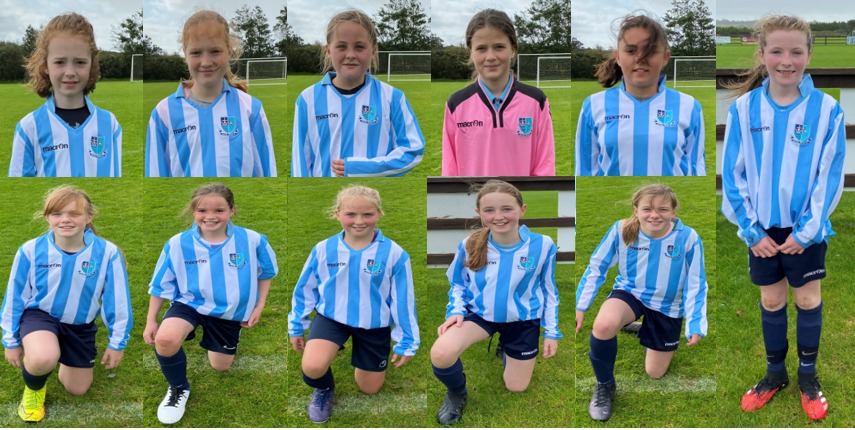