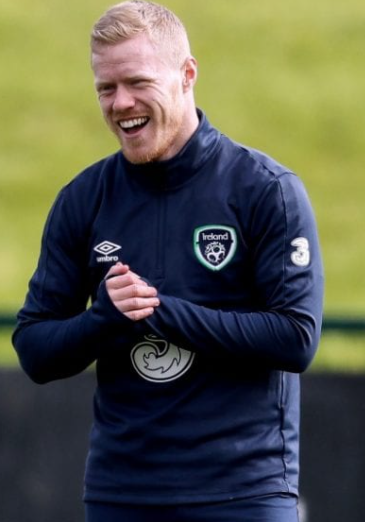 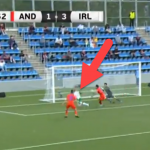 game with Andorra he entered the fray after 66 minutes and in the remaining time set up Jason Knight to score and then opened his international account with a close in header.

Daryl started his League of Ireland career with Salthill Devon, in the first division – he would subsequently help Dundalk to three consecutive premier League titles before moving across channel, where he currently plays for Wycombe Wanderers. 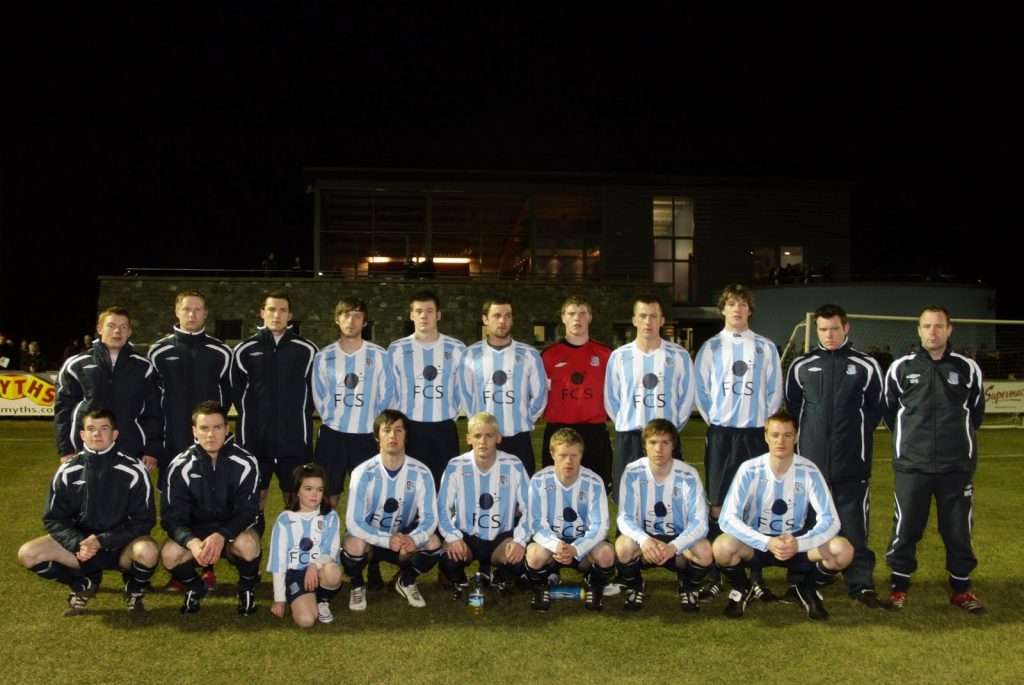 Daryl lining out in his and Salthill Devon’s first LOI game v Athlone, at Drom

It is a very proud night for Salthill Devon and the Horgan family. All four Horgan brothers player their entire underage careers with club before moving to teh professional ranks (all of them!!!)